Villages beside the road leading from the city of Hadžići up to Igman which is a mountain plateau in central Bosnia and Herzegovina. During the 1984 Winter Olympics, Igman was, along with Jahorina and Bjelašnica, the location of the competition in the alpine and Nordic sports disciplines. The family of Elvis settled in Hadžići after the war ended in Bosnia. Hadžići is a town and a municipality located about 20 km south west of Sarajevo city but within the Sarajevo Canton of Bosnia and Herzegovina. According to the census of 2013, Hadžići municipality has a population of 23,891 residents. 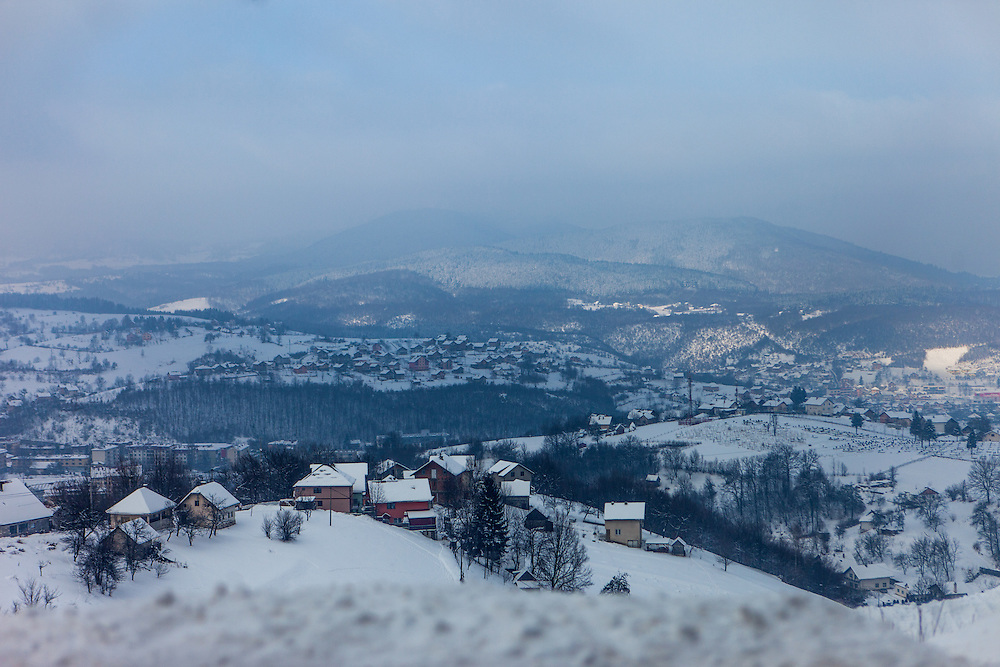