Václav Chochola (30th of January 1923 - 27th of August 2005) was a Czech photographer and began taking photos as a schoolboy and published the first pictures in 1940. He worked early with well-known colleagues such as Karel Ludwig, Zdenek Tmej and Karel Hájek, Kamil Lhoták, František Hudeček, Jiří Kolář, Zdeněk Seydl and František Tichý, who founded Group 42 during the Second World War.

Chochola was best known for his portraits, which rank among the European-American photo classics. He portrayed Pier Paolo Pasolini, Jean-Louis Barrault and Salvador Dalí, among others. In addition, photographs of his homeland are among his best-known works, especially pictures from occupied Prague during the Second World War.

Chochola clashed with the communist leadership of his country several times, among other things because of critical images from North Vietnam and because he expressed his sympathy with the Prague Spring movement.

Václav Chochola died at the age of 82 in a Prague hospital after a long and serious illness. 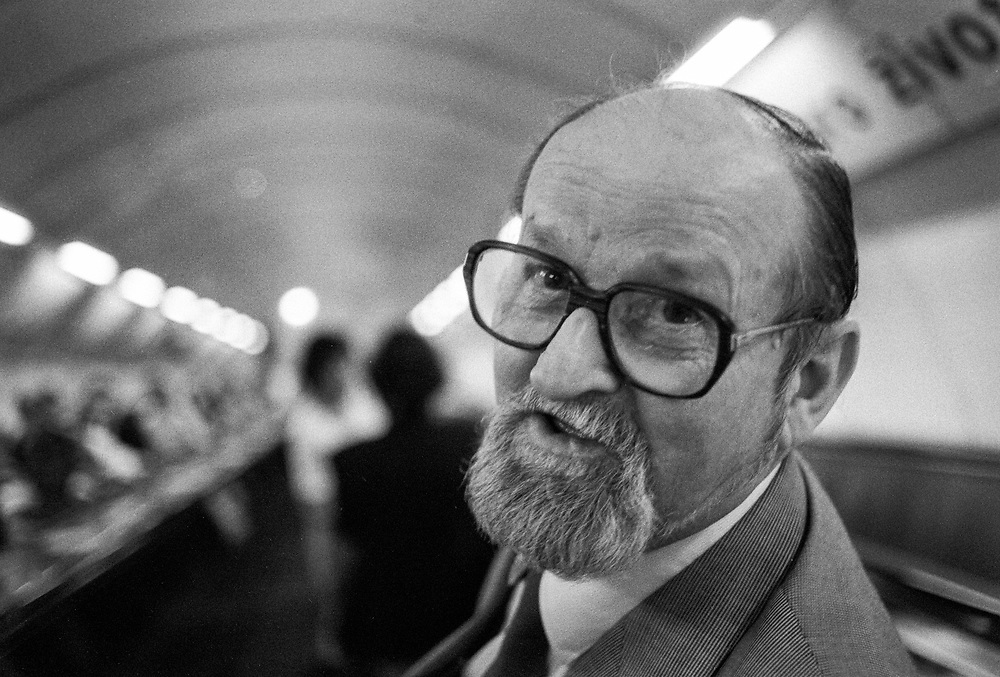